As an attendee, you will undoubtedly come away with actionable knowledge that will help you to better understand the reality of today’s cyber threats. Our presenters will provide history, forward looking predictions, and recommendations to help you defend yourself, your business, and your families.

You will spend the day learning the high-level actions that today’s executive and government leaders must take. Speakers will share the important questions you must ask when it comes to cyber defense and security, and ways you can mitigate potential losses. Our goal is to equip all attendees with the tools and knowledge needed to not only recognize and respond to threats, but to be ready to lead when the inevitable happens.

Note: This is an in-person event only. We welcome all end-user business or technology leadership professionals, government IT or city/state executives, elected officials, managers, and all other NON-vendor or NON-tech consultant professionals.

This event is BY INVITATION ONLY.
You must register first & then receive confirmation to attend if qualified.

Sorry. This form is no longer available.

Kevin is an experienced operations manager with a history in US intelligence, diplomacy and global security. He has worked on the front lines of counter-terrorism, counter-intelligence, counter-narcotics and threat abatement in remote parts of Southeast Asia and throughout Afghanistan, including alongside SEAL Team 6. During Kevin’s nearly 20 years of Federal Government service – which included intelligence, military, law enforcement, diplomacy and global project management – he was a subject matter expert, analyst, briefer and program manager for counter-terrorism tactics. 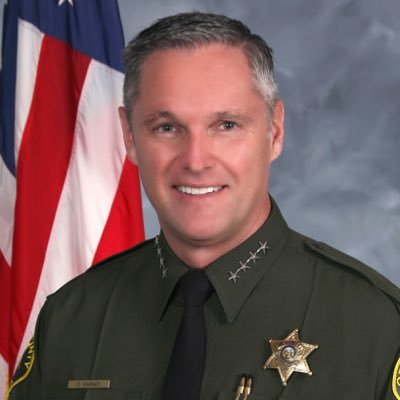 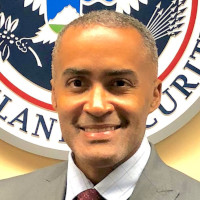 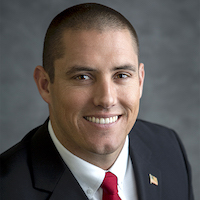 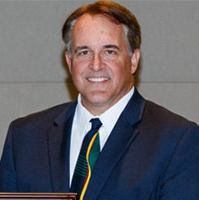 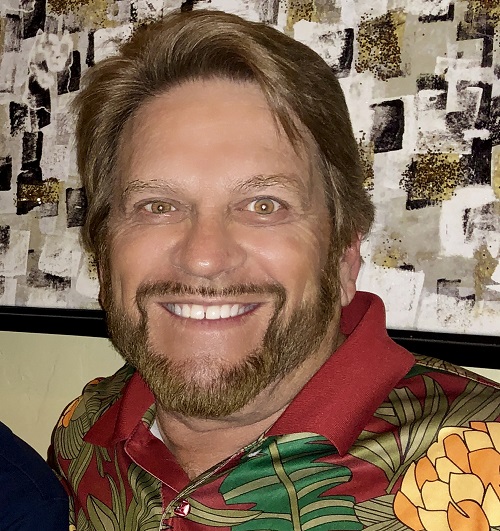 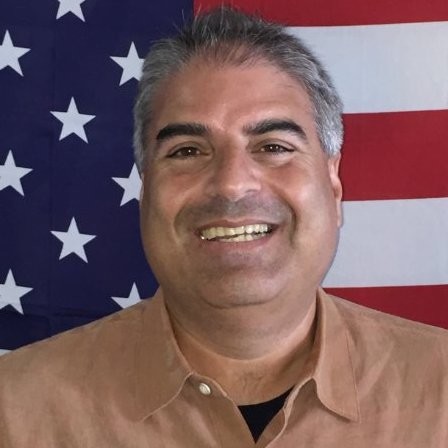 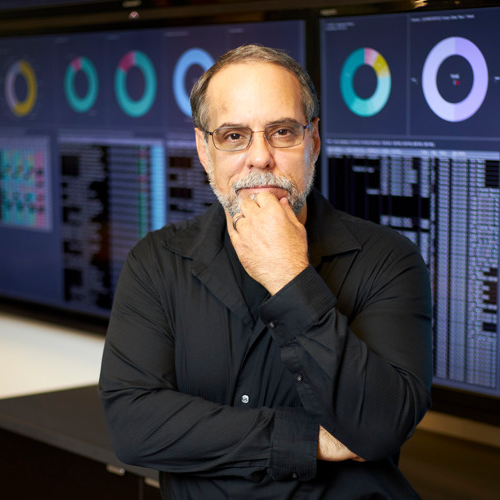 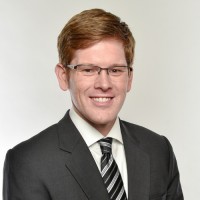 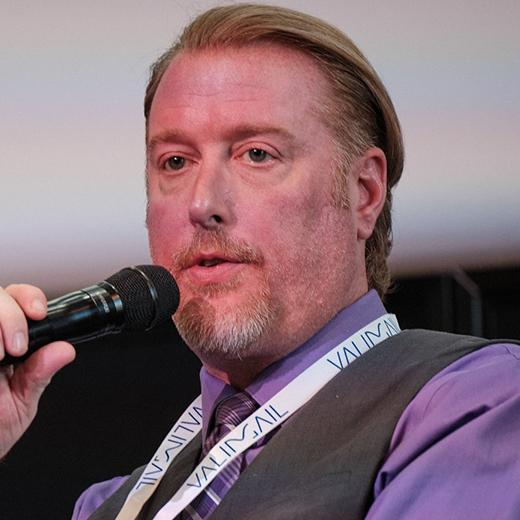 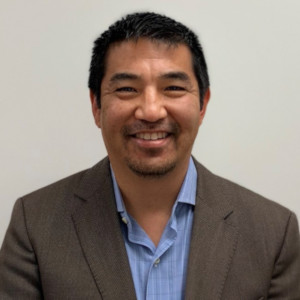 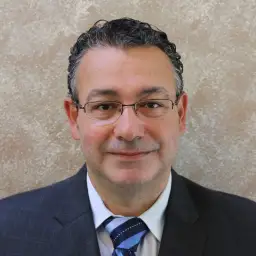 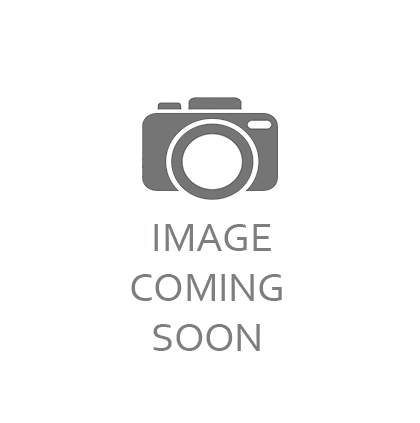 Threat Hunting at the Edge & Beyond