8 early warning signs of IT disaster

I am flattered to have provided input for a story by an author whose work I have read for years. His name is Dan Tynan, and he wrote “8 early warning signs of IT disasters” for CIO Magazine. Here is that column. – Oli Thordarson, CEO of Alvaka Networks 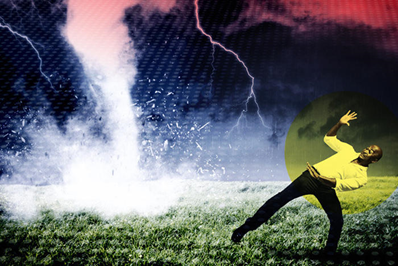 The same systems keep breaking, shadow IT is on the rise, ideas are no longer flowing — sure misfortune awaits those who ignore early indications of impending IT doom.

There may be something rotten in your IT department, and if you don’t deal with it soon you could have a disaster on your hands.

Things may look fine now. But the warning signs are already there; you just haven’t noticed them yet.

The network is suddenly glitchy, simple problems are taking longer to fix, and some things just keep breaking over and over. Every massive code release is followed by a blizzard of bug fixes. Shadow IT is now business as usual. And you’re the last one to hear about changes in business strategy.

By the time your staff walks out, your website goes offline, your users have spun up their own data centers in the cloud, and hackers have put your customer records up for sale on the darknet, it’s too late.

You might think getting fewer complaints is a good thing. You’re probably wrong, says Oli Thordarson, CEO of Alvaka Networks, which provides IT services for midsize enterprises that need to run 24/7.

Fewer complaints often means that users have given up hope of getting their issues addressed, he says — and that can lead to all manner of bad consequences.

“A decrease in help requests doesn’t always mean the manager is doing a good job,” he says. “It usually means that the user community has lost confidence in that IT group. What comes next is growing shadow IT, alternate user support mechanisms, and then possibly firings and personnel shuffling.” 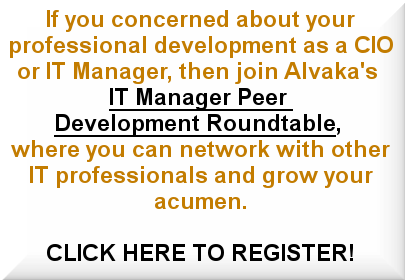 Thordarson says that when users complain, it means they expect the IT shop to be responsive to their needs. Every organization has some number of open tickets at any time; the trick is establishing a baseline for complaints, and then paying close attention if that number changes dramatically.

An uptick in complaints could be due to big upgrade or other major change; a declining number of support tickets could result from a significant process improvement or some long-standing problem being resolved.

“But if you can’t answer the question of why they’re going up or down, that means you have a big problem,” he says.

Click here to read the rest of the story, 8 early warning signs of IT disaster….