I just read a press release about a new product, NetBeez, which performs active network monitoring from the user perspective. I suppose it has a narrow fit, but it seems to me that most modern day monitoring applications should be able to handle many of the tasks of this appliance, without requiring a dedicated device and a hardware based deployment plan. 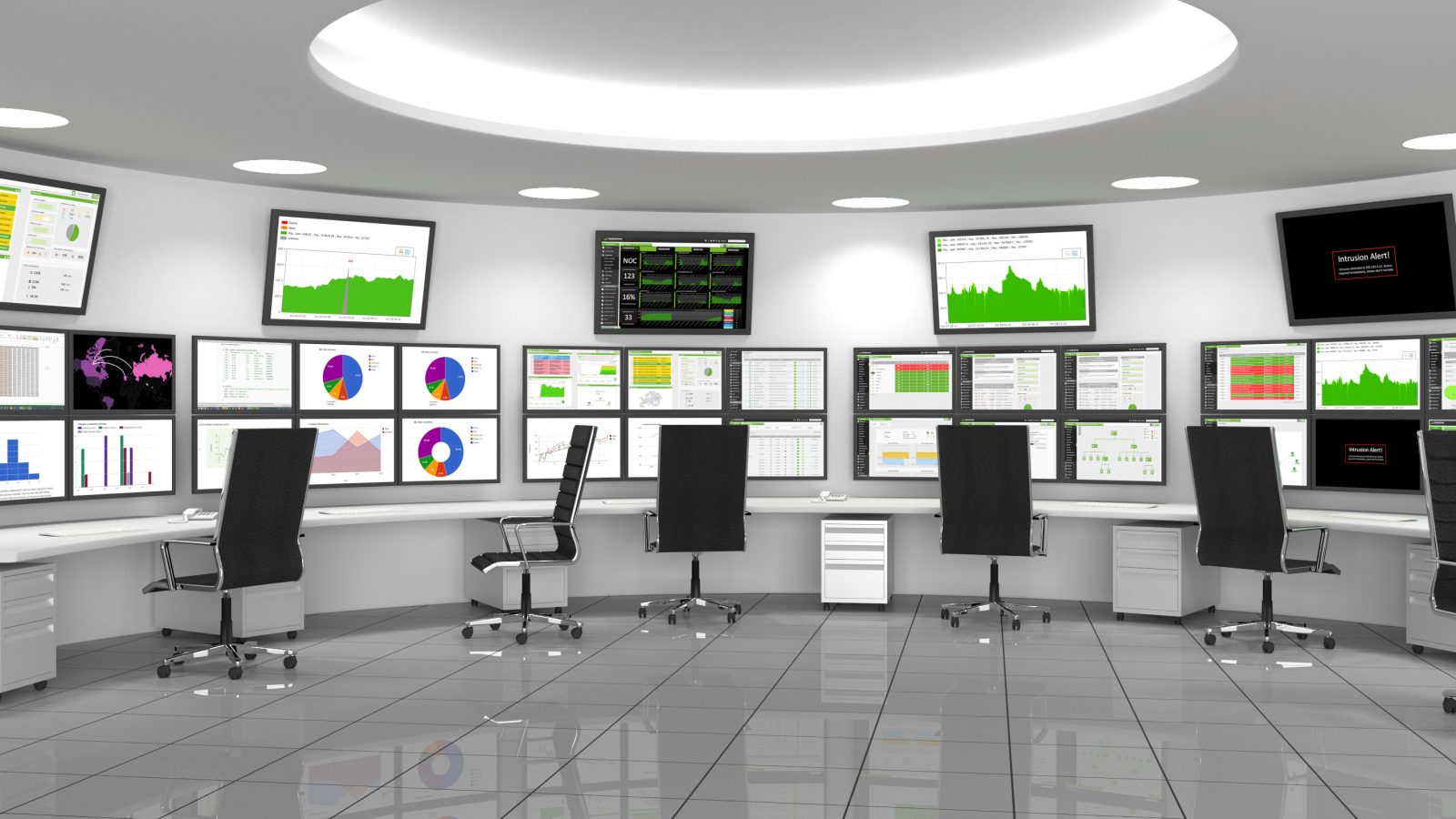 I have been in IT, and specifically in the infrastructure/software monitoring space, since 1993. When I started, monitoring was on basic hardware stats like disk space, CPU utilization and RAM usage on servers. Clients would call me and say, “the network is down,” and I would look at my console and say to myself, “no, it’s not…all my lights are green.” But in fact, there was a problem, I just could not see it.

Then I expanded into monitoring specific services and applications. I could then see inside an Exchange Server, for example, and create an alert if too many messages are stacked up in the outgoing queue. That helped service levels a lot, but I would still get occasional phone calls saying, “the network is down,” when all my lights were green. And, in fact, it did sometimes have a problem I could not detect.

Later, I got into End User Experience Monitoring. This is not for everyone, as it is highly specialized and custom; but done right, it mimics the activities of users on key applications. This almost completely eliminates undetected problems cropping up. To some extent, NetBeez appears to offer that promise, but only at the network layer. I think a 90% equivalent can be accomplished with a software agent and ping. For example, I do that now for about 2,800 VPNs to theater locations across North America. It is easy to deploy, easy to manage, relatively low cost, and it is effective. NetBeez could be a good solution for some, but I don’t like the hardware centricity. It complicates deployment and it is one more piece of hardware to manage.

It takes some time, experience, process development, and technology tools to move up this stack. Don’t discount the requirement for constantly training and retraining your personnel, as well as constantly updating your run-book processes, as tools and environments change over the course of the year.